Notably one of the queens of YouTube, this 28-year-old YouTube genius has amassed over 9 million subscribers for her “the internet made me buy it” testing videos, style challenges and unique travel videos. Her first video “Safiya Nygaard Demo Reel” was posted 5 years ago, and probably wasn’t a video meant to blow up and jumpstart her YouTube career. Unlike many of the biggest creators on the platform, Safiya Nygaard didn’t start in her bedroom as a teen in their parent’s house. She actually had a mainstream “real” job before her rise to YouTube fame. She was actually a producer at the digital media company BuzzFeed. So How exactly did Safiya Nygaard achieve was so many only hope to?

Similar to that of company employees turned internet personalities like the Try Guys, Safiya Nygaard started her career in the digital media company Buzzfeed. She was actually one of the founders of LadyLike, a video series bringing female producers together to test products and compete in challenges. Though successful, Nygaard began to believe that her vision and Buzzfeed’s didn’t match. She saw an opportunity for growth and, honestly, internet domination if she left the company to begin on her own. And that’s just what she did!

Safiya Nygaard’s style of videos on YouTube seem basic, mainstream and unoriginal at first glance of the thumbnails and titles. But rest assured, you only think that because of her. She is often dubbed the pioneer of her niche of videos. And for good reason. This is attributed to her unapologetic personality and her straight-forward dry humor that her fans eat up! She’s also succeeded at being an extremely relatable creator who is open about touchy subjects that affect audiences of the younger demographic like normalizing period, not wearing makeup, etc. Also, unlike many of the biggest faces on YouTube, she’s actually open about her relationships and love life. This alone is possibly the most unique quality that sets her apart from the biggest creators on the platform.

First things first, the most important aspect of Nygaard’s videos is her dependability. While she might not upload as often as most YouTubers, she posts videos that are detailed, engaging and to the point. She covers all bases, goes into great detail about then products she’s trying out and is brutally honest. Her intros are always informative and tell you what to expect, reducing the number of people clicking off of her video because of disinterest. It is this crash course into the topic of her videos that set the viewer up to be engaged and actually want to watch the whole thing! The remainder of her videos are always engaging, relatable and most importantly - informative. It doesn’t hurt that she’s also gorgeous! 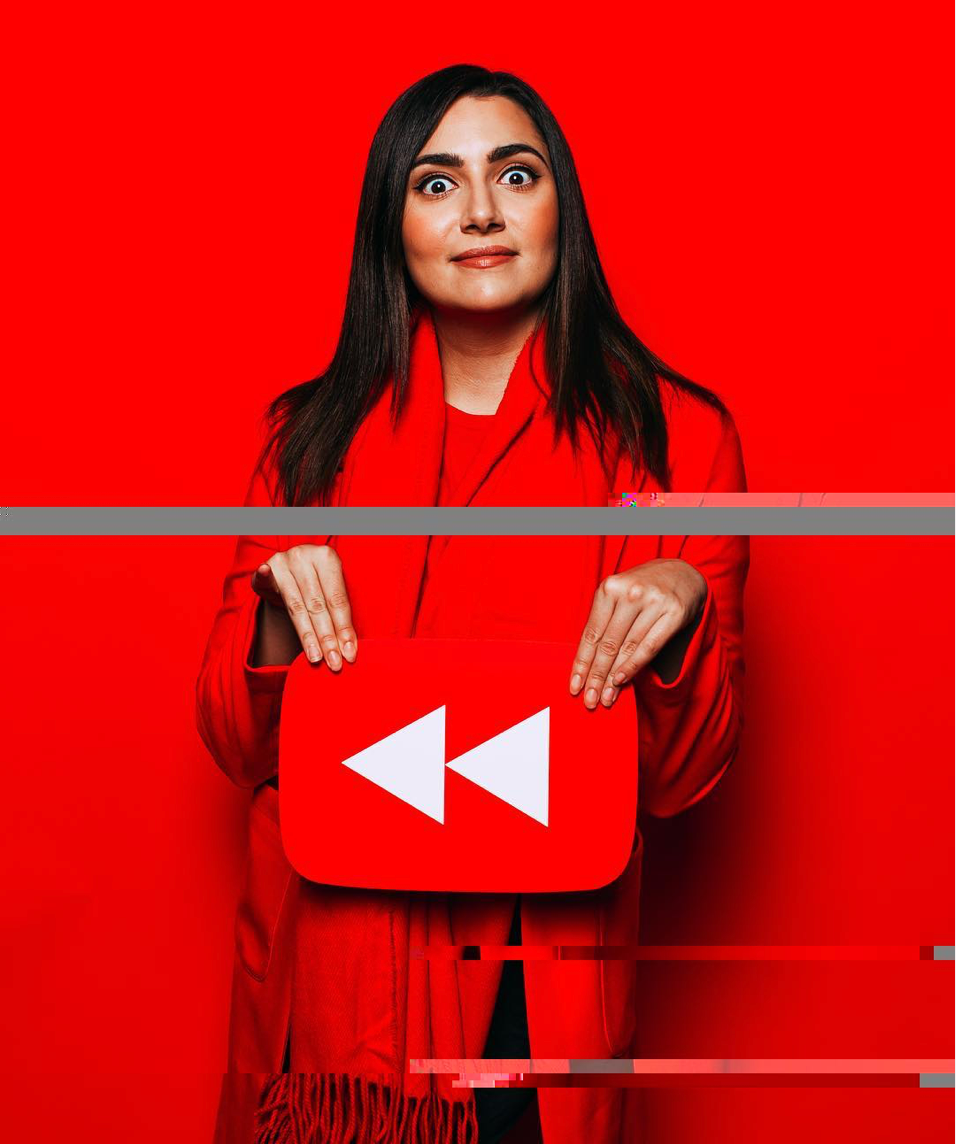 We barely picked at the surface of who Safiya Nygaard is with this article. She is a dedicated, entertaining video content mastermind who is definitely worth your click and attention. She took a great risk ditching the mainstream workforce to embark on this YouTube journey alone, and she succeeded. Don’t believe us? Head over to her YouTube channel and check her out.

If you are looking to gain views quickly on your YouTube videos then you can start your campaign with us here: www.socioinc.com.

How Pamela Reif Grew Her YouTube Fitness Channel to 4.97 Million Subscribers
Are you wondering who Pamela is? Well, Pamela Reif is a German female fitness Model who has 288 million YouTube views, 4.97 million subscribers, 5.7 million followers on Instagram, and she is only 23 years old. Massive, right?
How To Write a Channel Description That Gets You More Subscribers
There are quite a few ways to boost the success of your channel, expediting the process and catapulting you into YouTube fame. Often times, however, there is one that goes overlooked. No, it’s not your video thumbnail, or commenting on your own videos. It’s not even the description or hashtags under your videos! The answers lies within your channel itself. Look a little deeper and you’ll find that your channel description is one of the most vital aspects of the survivability of your loyal following.
How to add a Subscribe button to your YouTube video
If you haven't added a subscribe button to your videos, do it now! 70% of YouTube views come from mobile devices every day, as a majority of them are either watching videos on fullscreen or scrolling YouTube, they forget to subscribe. Adding a subscribe button will help remind viewers to hit it.

Promote your video and get seen by millions.

Get all our latest content, updates and deals delivered to you.